I kind of wish life came with trigger warnings.  I do hate when something happens that sets off things in my head.  This weekend won't be fun for me.  Many enjoy fireworks and I understand that.  But I am not a fan.  There was a shooting at my high school here in Georgia.  That was when I learned how similar the sound of gunfire and firecrackers are.  I also lived in Columbus, GA for nine years.  Fort Benning is right near by.  They often do artillery testing and I can guarantee you, the sound can be heard in Columbus.  And it often sounds like fireworks. 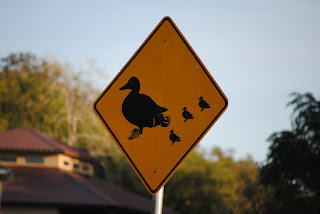 After becoming a birthmother, I discovered a whole new set of triggers.  Not long after giving birth, I went to the eye doctor to get a new pair of glasses.  It was a simple visit like many other simple visits I've had over the years.  But in the waiting room there was a new mother and her newborn baby.  People cooed and asked how old the baby was.  And her child was born a day after mine.  Immediately, I'm tearing up, my brain is racing with thoughts about where my son could be right now, and the only thing I really want to do is run out of this doctor's office right now.  Fortunately, I got called back by the nurse before I went into a full breakdown and was able to collect myself during the rote questions you get at every doctor's office.

It was the first time I was triggered by the sight of a baby. Children didn't bother me.  Children still don't bother me.  It seems that children four months and older don't bother me.  But newborns always get to me.  Friends have had children, but looking at pictures of their newborn children  is tough.  I often don't visit until their kids are at least six months old.  Fortunately, most new moms don't mind this.

Since then, there have been other times I have been triggered.  Sometimes it's a commercial for Mother's day.  Sometimes it's someone talking about their kid when I can't.  Sometimes it's a poem his adoptive father reads that has my son... our son in it.  None of these moments ever warn me of their approach.  They come and I have to deal as best I can.  But that's about all I can do.

How do you deal with your triggers and what do you find that triggers you? 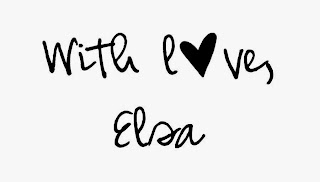