"Oh, little darling of mine
I can't for the life of me
Remember a sadder day
I know they say, "Let it be"
But it just don't work out that way
And the course of a lifetime runs
Over and over again"
Posted by BMBQuoteGirl at 1:38 PM No comments:

Quote of the Week: You're Unique! 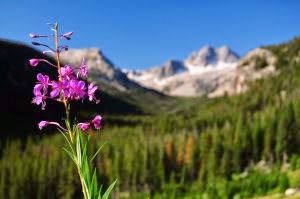 “Why compare yourself with others? No one in the entire world can do a better job of being you than you.”

Photo Credit
Posted by BMBQuoteGirl at 1:35 PM No comments:

Music Monday: Let it Be by The Beatles

Quote of the Week: Failure 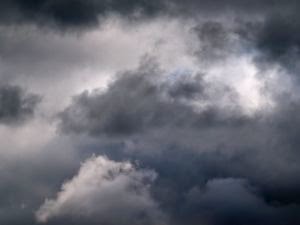 “Failure is so important. We speak about success all the time. It is the ability to resist failure or use failure that often leads to greater success. I’ve met people who don’t want to try for fear of failing.”

Photo Credit
Posted by BMBQuoteGirl at 12:00 AM No comments: 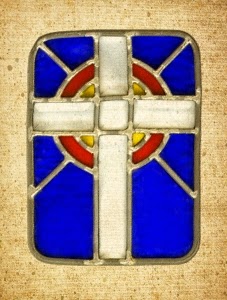 The thing that has hit me about Easter the past few years is really simple. Growing up in church, I've heard the Easter story my whole life although I never really understood where the big furry bunny comes into play. But even the eggs make sense to me signifying new life.

The Christian Bible claims that Jesus went to the Cross, was killed, buried and dead for three days. But then he rose from the grave conquering death once and for all. It's so overwhelming and even at my age, I still grapple with some of the logistics of Holy Week.

On Sunday my pastor preached on the traditional passage from Luke 11 that has Jesus entering the city on the back of a donkey and people waving palm branches. But he also taught that Jesus went into the temple and looked around before going home. According to my pastor, Jesus was looking around to see if the temple, his people, were ready for him to be revealed. And they were found lacking.

Now, at this point I want to stop and just say that if it were me, I would have thrown in the towel. I would have thought something like, "My temple is not ready and it never will be," and I would have just kept on walking.

But not Jesus. He knew his people weren't ready. He knew they never would be. And he knew that all those people who had just welcomed him into the city with palm branches and chants would murder him before the week was over. And he still chose to do it. He chose to be tortured. He chose to die.

I don't know if you know this Jesus Christ of the Bible. I hope you do. If you don't, I hope you will take time to think about your decision this week. He went to the cross for me. For you. So we don't have to manage on our own any more.

Photo credit
Posted by Terri Gake at 9:32 AM No comments:

Posted by BMBQuoteGirl at 8:16 PM No comments:

Quote of the Week: Within 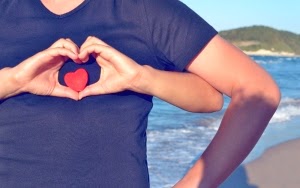 “All love begins with the love within.”

Photo Credit
Posted by BMBQuoteGirl at 12:00 AM No comments:

A New Thing about Grief

A new thing about grief hit me recently. That in itself kind of surprised me. Being an expert in the area of grief, rarely anything surprises me anymore. In marking ten years since my father passed, I felt the need to run away. So just like a 5 year-old I packed a bag and ran away. Literally. I went to a place I had never been before because I needed to be alone and wanted to mark the anniversary in my own way.

As I drove out of town, the tears starting falling and I let myself cry. But it wasn't long before I realized that not everything about the past ten years was bad. In fact, there were lots of good parts. The rest of the day kind of turned into a sad-because-you're-gone-but-Hooray!-I've-survived-and-even-thrived celebration. I hiked a nature trail, sat by the water, listened to music, talked to God and laughed out loud.

It's important to let ourselves grieve and mark anniversaries. It looks different for all of us. But it's so healthy to let ourselves feel our feelings, whatever they are, and take care of ourselves.

If you're in a season of grief, take some time for you. Stop caring about what other people think of the way you grieve. Taking time to grieve ensures a healthier you (and me!) going forward.

Photo credit
Posted by Terri Gake at 6:51 PM No comments:

Posted by BMBQuoteGirl at 8:19 AM No comments:

Quote of the Week: Love 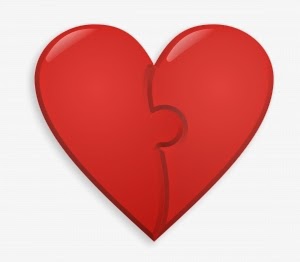 "Love is what we were born with, fear is what we learned here."
Photo Credit
Posted by BMBQuoteGirl at 12:00 AM No comments: