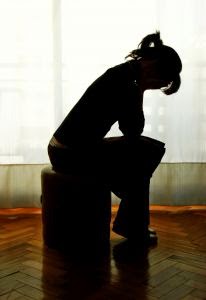 If I was honest, I'd say that I've been struggling with depression on and off since age 13.  It's hereditary in my family.  And my life hasn't been a cake walk.  Granted, no one's is.  But when one is already genetically predisposed to this condition, it doesn't take much to trigger it.

So you would think that having been through it before, I would know when I was in the middle of it and how to get out of it again.  And you and I would be wrong.  I didn't figure out that I was sunk hip deep in the middle of a depression until I was sitting in a room with about twenty other birthmothers staring at a simple diagram of the grief cycle in May of 2013.  But it did make me realize what had now been going on for the past five months.

So now I drove back to Georgia with the knowledge that I was hip deep in a depression and not sure what to do about it.  I'd tried counseling.  It's worked for me in the past.  But now money and health insurance and one friend who is a psychologist trying out a few until I found the right one just discouraged me.  I do still think that counseling is a very good way to understand and cope and should definitely be utilized.  I just lost patience.  So I decided to take the summer and just drop into the thick of it.  If I was going to be depressed, fine then, I would be depressed.  I went to work every day on time.  I wrote a few things here and there.  I watched a good bit of Netflix and YouTube.  I drifted rather listlessly through life not really trying to do anything other than keep breathing and keep walking, always trying to believe that sooner or later the way out would reveal itself.

I would talk to various friends online.  But I didn't really have any friends in the city that I hung out with on a regular basis or really even knew.  I had a few friends and acquaintances from work.  But most of them were married or older than me.  Not really the people you call at ten o'clock at night hoping to go out for a pint.  And for some reason I was paranoid that I would have to cut ties and leave this city just as quickly as I had left Columbus when I was pregnant.  I had no basis for this thought in the rational world.  It was just my own paranoid brain making up something so I wouldn't have to deal with anyone and wouldn't have the chance to find friends just to lose them.  Most of all, I didn't want anyone new to have to be exposed to this half-human version of myself that I was at the time.  But sometimes the universe has other ideas.

I had met a guy in June.  His name is Rob.  I didn't speak to him again until August.  And a year ago this week I ended up spending almost all week with him at various functions and parties.  He became my first friend in Athens outside of work.  With him came others.  People that he introduced me to.  One of whom is named Kristin.  When the three of us met, we were all recovering from terrible points in our lives for a variety of different reasons.  I can honestly say that this time last year was the turning point for me.  This was the moment where I found people I could relate to; people who didn't mind where I had been or what I had done; people who understood depression and understood sinking into that ugly blackness in order to get to the root of it all and understand why it was there.

Rob pulled me into the writer's group that we are both members of.  And because of that, I started writing more.  I started writing more stories and more poetry.  One of his friends was the reason I went to the open mic poetry reading where I found my son and his adoptive parents that wild night in October.  My son's adoptive father is the leader of that poetry group and I still attend every week to read and listen to more and more poetry and hear what others have to say.

Because I was writing so much, it was only natural that eventually I would start to write about my son and what I had just been through.  I began to take Ernest Hemingway's advice to heart: "Write hard and clear about what hurts."  I wrote blistering and blazing poems that described in gory detail just how much I hurt.  And it was luck that the few times the poems were said in public, either Rob or Kristin were there to hold me after saying everything that there was to say about what was wrong.  They didn't question or judge.  And I am forever grateful that they have been there.

Writing, it seemed, was my path out.  When I wrote, I finally released everything in my chest that I had stored up there.  I was starting to understand the root of it all.  While what I had done was something good, something that I should have done, something that I shouldn't be ashamed of, and something that was the best decision for my son, what I had done was incredibly painful.  I had given birth to a son and then placed him in the arms of others.  I had given birth to a son and then sent him away.  I had given birth to my first child, and now he was gone from me.  In my attempts to try to settle with what I had done, I had never quite acknowledged the pain that I was in.  The pain that, of course, anyone would be in after having to do something like that for the sake of one's child having a better life.  And finally, finally, I was venting that pain and wrapping bandages around the wounds and coming out of the dark.  I had finally gotten to the point that I didn't want to be in the dark anymore.  I was finally starting to climb out towards the light.

The way I got out isn't for everyone.  There were some very dark days in the midst of this and there were days that I didn't want to get out.  Like I said before, I have nothing against counseling or psychotherapy or even medications used to treat this.  I've done them all.  Find what works for you and use that to your advantage.  These treatments are tools that you can use to get out of your depression.  So is writing, art, music, and talking with trusted friends or clergy.  Whatever you need to get out, please don't ever be afraid to ask for it and don't ever be afraid of what someone else thinks of you for needing it.  This is your life.  Do what you need to do. 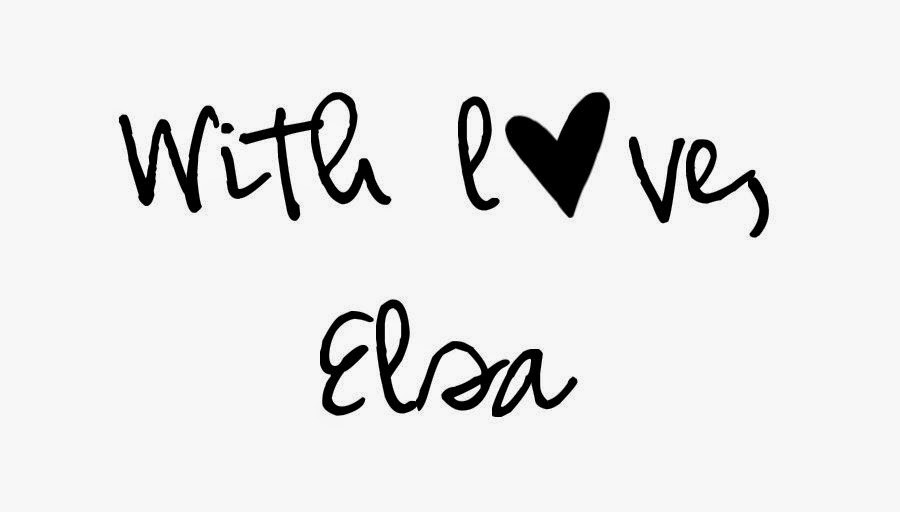 Photo Credit
Posted by Unknown at 8:00 AM