Friendships Changing Because of Adoption 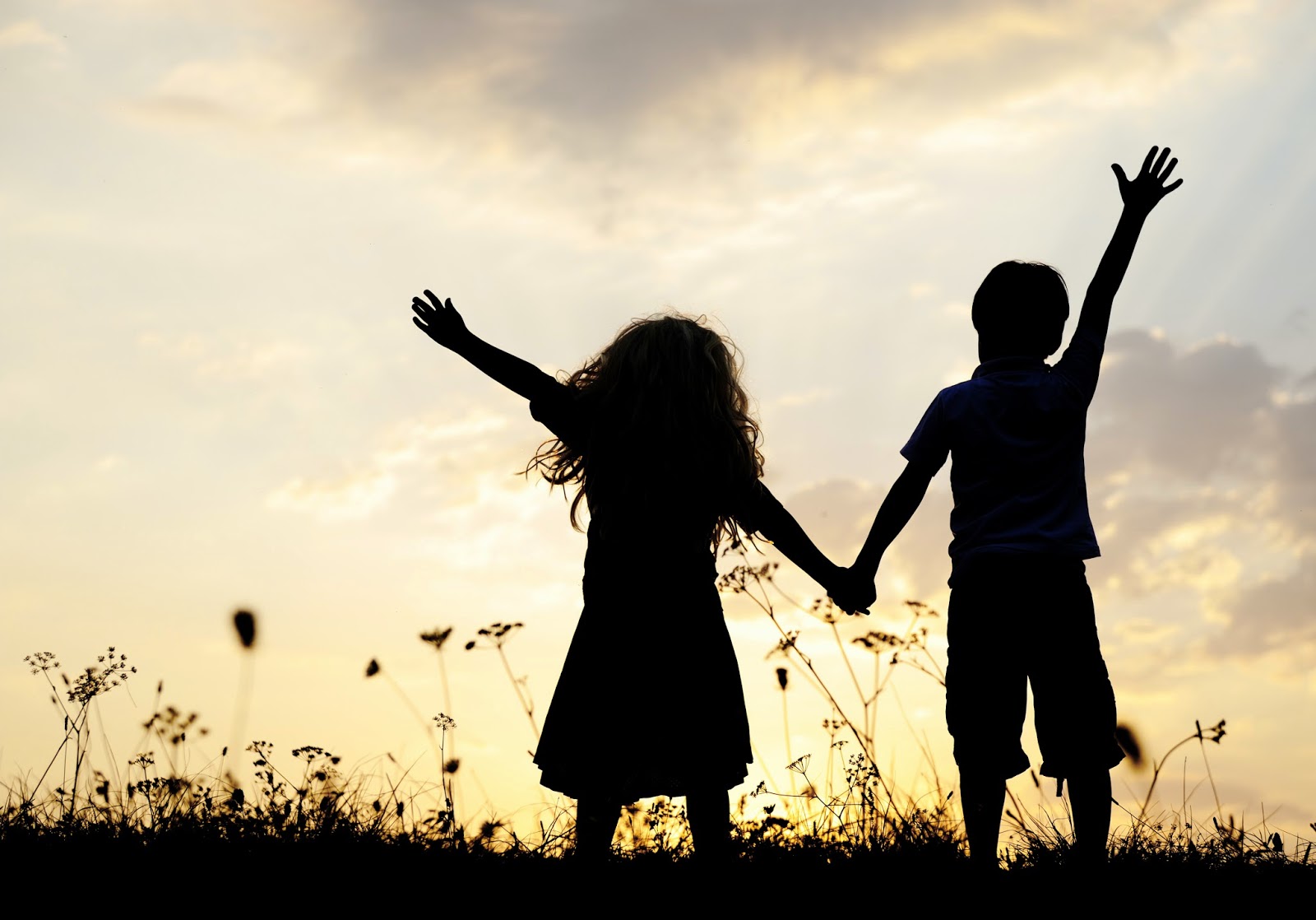 One thing I did not initially think about when I decided to place my daughter for adoption was how my friends were going to act and the way that friendships evolve and even end because of adoption.

When I first found out I was pregnant the only person who was really on my side was my best friend Kari. She listened to me and did her best to help me get through one of the hardest choices of my life. Even though she was hesitant of my choice, she was there for me no matter what. Our friendship has grown through the birth of my little girl and we are closer than ever. She was there for me no matter what and continues to be to listen to me whenever I need someone.

There were other friends however weren't as supportive. The little comments of "why would you do this" and "you could make it work" are so heartbreaking to hear during your time of need. Or even in the beginning when friends tell you that continuing the pregnancy is a mistake. Some friends act this way because they are worried for you, but some just flat out think you are wrong for doing this and those are the hardest ones to deal with.

After the birth of my daughter I had a close friend make negative comments about people who chose to have more children post placement. It was her opinion that the child placed for adoption will become extremely jealous of the children that are parented later in life. It was almost as though she felt that people who place should not have any more children in the future. It really upset me that someone so close to me could say such hurtful things about a choice that was so difficult to make. Yes, I want to have more children some day and I do not need anyone around telling me that I am selfish for having more children.

Since the birth of my daughter I have limited myself from the people who try to put down my decision and my relationship with my best friend has grown through this choice. I have also had other friends who have rose to the occasion and become extremely supportive and love hearing about the updates almost as much as I do.

It's not always easy to distance yourself from the wrong people though. During this time I felt like I needed these friends and maybe I was in fact making a bad choice. In the end however I had the realization that I was making the best choice for my child and I, and anyone who didn't think so could just go away.

The most important thing I've discovered is to stand up for yourself no matter what. No one can tell

you how to live your life, and honestly this is your decision and no one else is going to have to live with the aftermath in the same way you will. The one piece of advice you I wish I had heard earlier was to surround yourself with people who want to help. Be with people who love you and are there for you no matter what. Placing a child is no easy task, and having people around who are putting you down only makes it harder.

Have any of you had friendships grow through the placement of a child? Have you ever had a friendship dwindle or even end?

Photo credit
Posted by Unknown at 8:00 AM

Labels: Chelcie's story, Dealing with Others, friend's and their opinions