Hello again readers!  This week we have another interview with a birthmother by the name of Amy!  Let's see what she has to say about adoption reform as it pertains to her life!


1.  Please tell us your name and a brief intro to your story.

I placed in an open adoption in 2007.   I went through an agency to find the adoptive family and they claimed to be prepared for an open adoption and willing to use the agency as a resource for any questions that came up.  I was extremely prepared for what an open adoption was going to bring, but it seems after placement, they were not as prepared or willing to receive counseling/help for issues that came about.  The agreement was to have at least 2 visits a year, plus being a part of special occasions in each others lives (IE Baptism, First Communion, etc.)  We were also to have contact at least one time per month through mail, email, or phone calls. 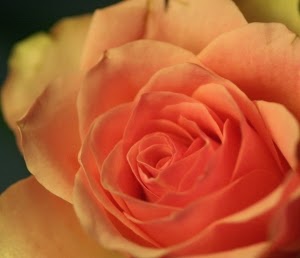 I placed my child with this family because they claimed their faith was an intricate part of their lives and they wanted to raise their children with that faith.  I am religious and this was a VERY important aspect for me and that the children would grow up in a 2 parent, traditional household…something I could not give my child at the time he was born.

In 2010, my child’s parents separated and from what has been shown to me, the separation and divorce was very nasty.  Nothing has been explicitly explained to me as to what happened with the marriage.  Instead of telling me in person or over the phone, I received an email from my child’s adoptive father letting me know they separated.  My child’s adoptive mother does not have any contact with me.  I have not spoken to her, nor seen her since 2010 due to her choice.  The parents have split custody of the children and my visits take place when the children are with their father. Their mother still has influence in regards to my visits and contact, even though she wants nothing to do with me.

It wasn't until last year that my child was told who I was, and his sister informed him, not his parents. This was a question that I posed to his father a couple of times since the divorce as to the importance of my child knowing who I was, hence the reason for an open adoption.  I was informed they didn't know how they were going to do it since his sister is adopted as well and her adoption is closed. They didn't want her to be affected by her birthparents not being a part of her life.  I was also informed that my child would eventually figure it out since he was smart.


My visits don’t take place as they should be either.  The coordination of the visits have been left up to me only, and sometimes my inquiries for dates/times that are good for the adoptive father are not answered.  There is not a bit of initiation on their part for scheduling visits.  Some of my visits have also been cancelled and rescheduled instead of the visits being a priority.

2.  Are there any aspects of adoption you would like to see changed?  This can be within your own journey or adoption as a whole.

I wish my whole entire adoption experience could be changed and I believe it has influenced my reasons for desiring adoption reform.
3.  What does adoption reform mean to you and why do you think it's important?

Adoption reform in one word for me means “FREEDOM.”  I used to believe so much in the importance of open adoption and that was the only adoption route to go…after my experience, my opinion has changed.  I now believe that if you are not ready for the responsibility that comes with open adoption, then you should only have a closed or semi-open.  I came extremely close to cutting off physical contact with my child and his family because of how screwed up everything was and it didn't seem like anything was going to change.   This was extremely bad for me emotionally and spiritually, and I did not want these negative feelings to be reflected onto my child. I did not have the opportunity to play an active role in my child’s life for the first nine years with the understanding that I was his birth mother.  My adoption was basically a closed adoption with physical visits.  I felt trapped because I was not his parent and I could not have input into how he was being raised and I could not share how his parent’s actions were affecting me.  There was a lot of fear for a very long time.  I was afraid that if I shared my disappointments, they would “punish” me by taking away contact.  No one should live in that fear.

The most important thing to me is to make sure that the adoptive parents and the birth parents keep the child’s best interest at heart.  For many of us, the reason why we placed was to give our child a life we could not provide for them.  This is not anything to be played with…adoption is not a game…it should never be hostile, negative, selfish etc.  It should be loving, positive and selfless for the sake of the child.

Thank you so much Amy!

If you or anyone you know would like to be interviewed for this section, or if you have an important reform topic you would like discussed, please feel free to email me!  I look forward to hearing from you! 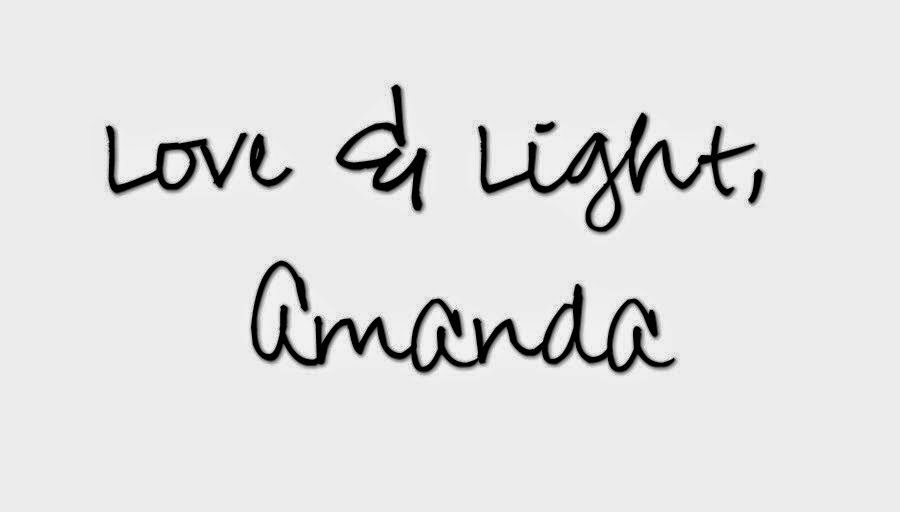 Posted by BMBQuoteGirl at 2:28 AM