Save the date for the 2018 BirthMom Buds Retreat! 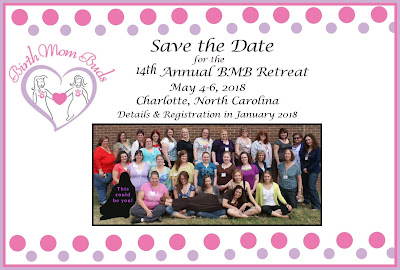 For the past 5 years, as the new year approaches, we (Coley and Leilani)  have each chosen a word of the year. The one little word concept is easy in that you just choose a single word or two to focus on throughout the year implementing that word into your life as much as possible for the year. It’s a great alternative to New Year’s Resolutions that are often hard to achieve. 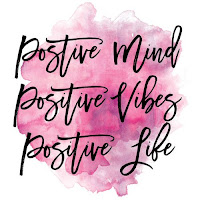 Coley’s Word – I love the one little word concept and start thinking of what my word will be around December. Some years, the word comes easily to me and other years, it takes a lot of thought to finally settle on a word. Last year, my word was gratitude. And that word was so good to me! I implemented that word into my daily life by listing 10 things I was grateful for each week. I focused on the positive in my life and tried to let the negative go. As silly as it sounds, that word and the way I implemented it into my life, helped me become a happier person. So choosing a word this year was difficult because it had big shoes to fill from last year. I wanted to keep focusing on the good things in life and try and get rid of the negative, anxious thoughts in my mind so I ended up choosing the words “Be positive.” I’m implementing this little phrase into my daily life by framing it in my office, printing it out to put in the front of my planner, among other things.

Leilani’s Word - One of my favorite things about a new year is choosing a new word. This year’s word is really two words – one being plan and the other is the best part of planning; to implement what you have planned. I’ve shortened my word to P.I. which obviously stands for plan and execute. Plans only come to fruition with action so this year I will make 2017 successful by planning my family time, time with God, friends, finances, and fun. With all that planning, I will implement those plans by taking actions to complete them. I encourage each of you to come up with a word for the year. It could be something as simple as focus, which was a word I used a previous year. Pause was one of my favorite words of the year because it helped me remember to stop, breathe, and remember who I am and where I’m going when life gets busy.

First published in the Founder's Corner section of the 1st quarter 2017 newsletter.
Posted by Coley at 8:00 AM No comments:

The newsletter for the first quarter of the year is now available for your viewing pleasure. Check it out here.
Posted by Coley at 9:00 AM 1 comment:

Fundraising for the 2017 BMB Retreat

We are currently fundraising for the 2017 BirthMom Buds Retreat. Please consider making a donation to help us have a successful retreat. You can view our Go Fund Me Page here.

For more information about the 2017 BMB Retreat, please click here.
Posted by Coley at 11:19 AM No comments: 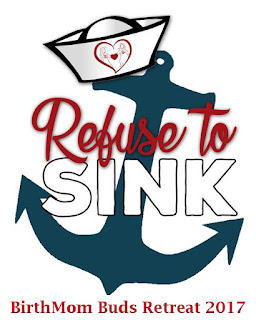 Details are now live for the 2017 BirthMom Buds Retreat.
Click here for more info.
Posted by Coley at 12:03 PM No comments:

Quote of the Week: View is Better from the Top 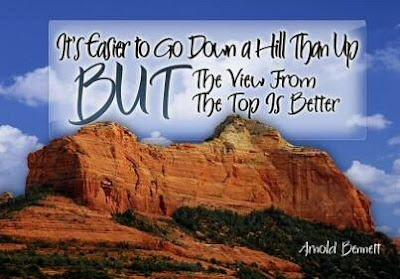 Quote of the Week: Joy that you Give to Others 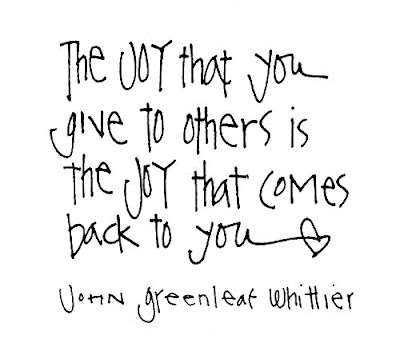 Quote of the Week: Carry Happiness in your Heart 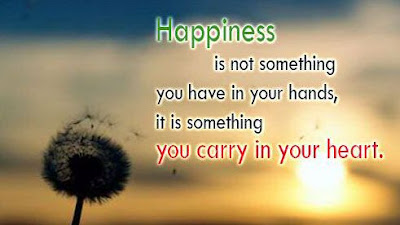 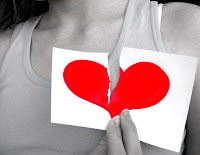 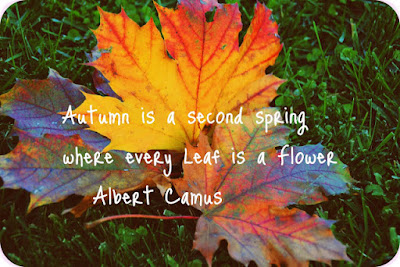 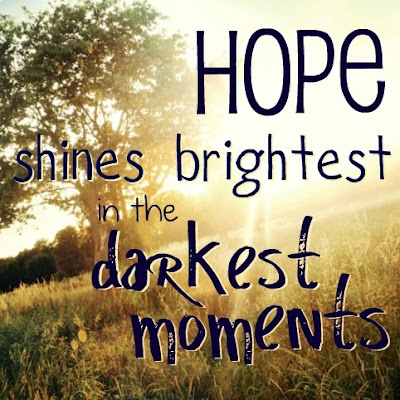 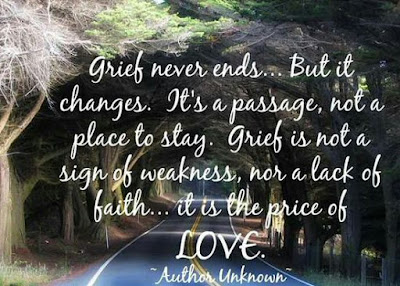 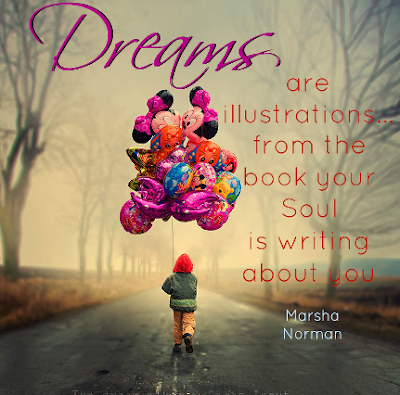 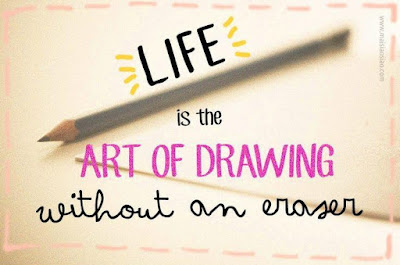 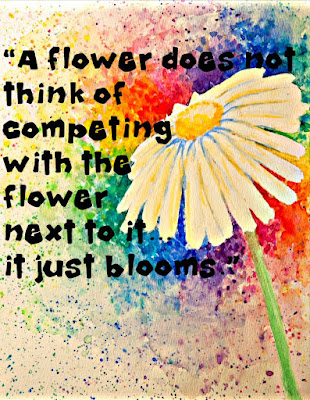